Ram discusses the transition from DSLR to mirrorless, the advantages of mirrorless and the disadvantages that are slowly disappearing now. Ram also drives his point home by making some interesting demonstrations of the differences in capabilities between the two types of cameras and the advantages in AF capabilities, getting the exposure right and previsualising images or focussing on specific things such as the tonality of the image using new features that are only available to mirrorless cameras. Ram also sets the stage for his upcoming sessions on how to setup your Canon, Nikon and Sony mirrorless cameras for the best AF performance and a few hacks to help you get the most out of your camera. 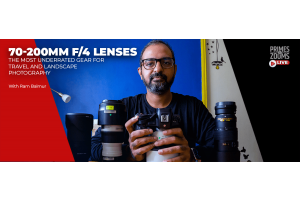 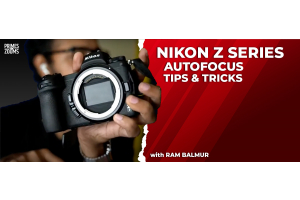 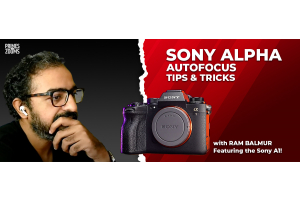 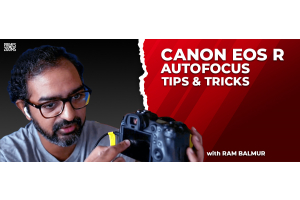 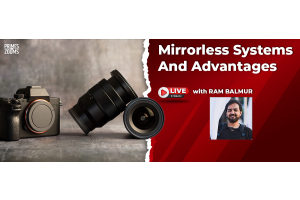